November 5 - January 8, 2022
Music, the visual arts, and art history has always held sway in my development as a painter. Once again, they weave throughout my approach in exploring the picture plane and the potential role that substrate, in this case wooden panels, brings to form and content.

John Coltrane’s “sheets of sound,” with its blazing chordal arpeggios compressed into musical space and time, often described as Coltrane’s response to a connection with the cosmos and the spiritual, suggested to me new ways to look at a substrates (wood or canvas) potential for creating “sheets of space” through light and reflection. In this new work, layers of light and space, either imagined or posited visually, create the illusion of a compressed space that uses the sides of the substrate as well to push the idea even further.

Likewise, as regards the picture plane in some of the work of Paul Cezanne, art historian Carol Armstrong, in her book, Cezanne’s Gravity, suggests numerous connections to physics that informs her interpretation of some of Cezanne’s output. I found her insight and interpretations useful. Cezanne’s unusual and provocative play with the force of gravity compressed within his still-life with apples seemingly tumbling down from a table lend itself to what I see as an opportunity for a painterly interpretation of gravity using the physical substrate as a means of departure from the traditional approach to the frontal plane; the painting Cezanne’s Gravitas would be the case in point.

I chose the cosmos as the most appropriate context for my approach. It’s a subject that provides a suitable form for investigating the physics of space relative to painting’s picture plane. But it also opens doors for me to think in metaphorical terms that expand the subject further into the history of the cosmos itself; a response which gave rise to the graphite drawings in the exhibition; a metaphorical residue, so to speak, of my imagination; one that sees the role of a scribe in all my work. 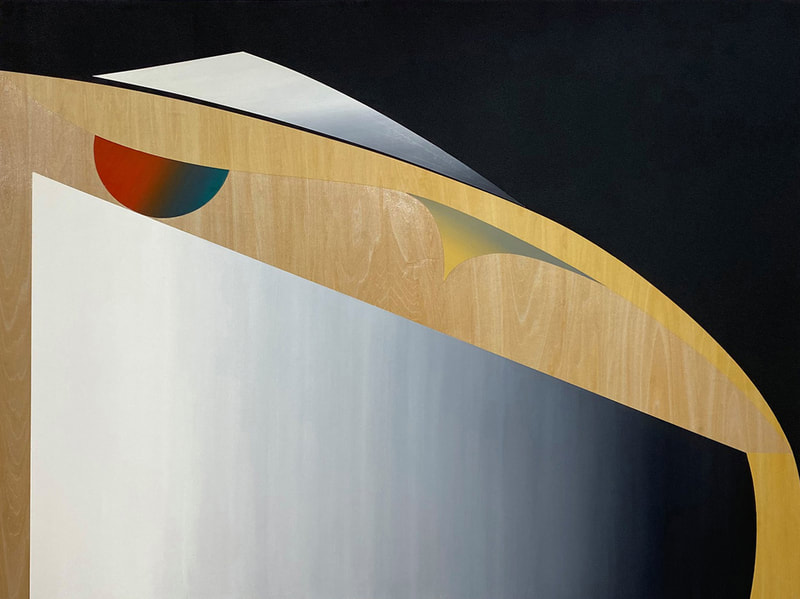 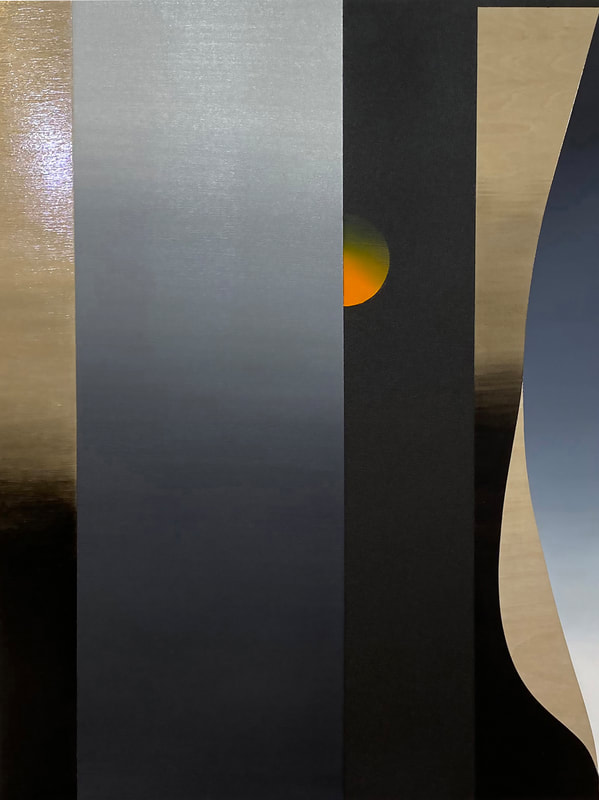 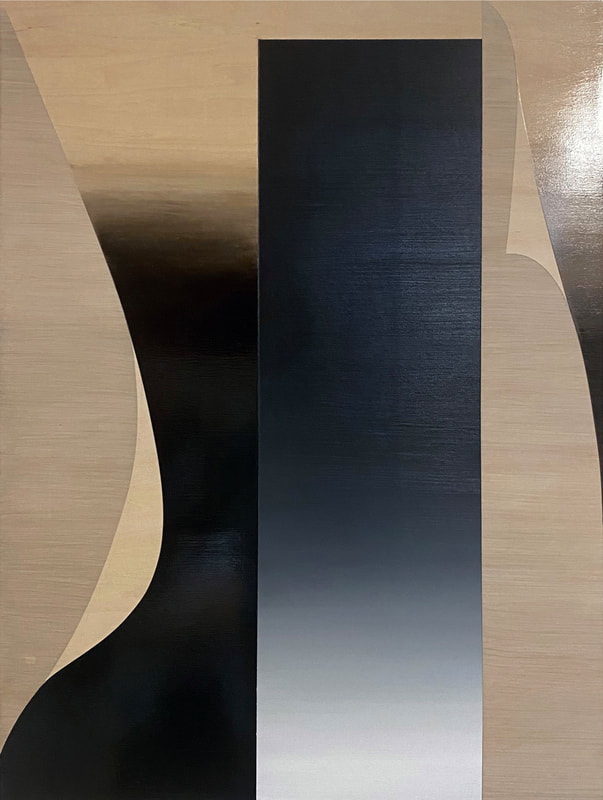 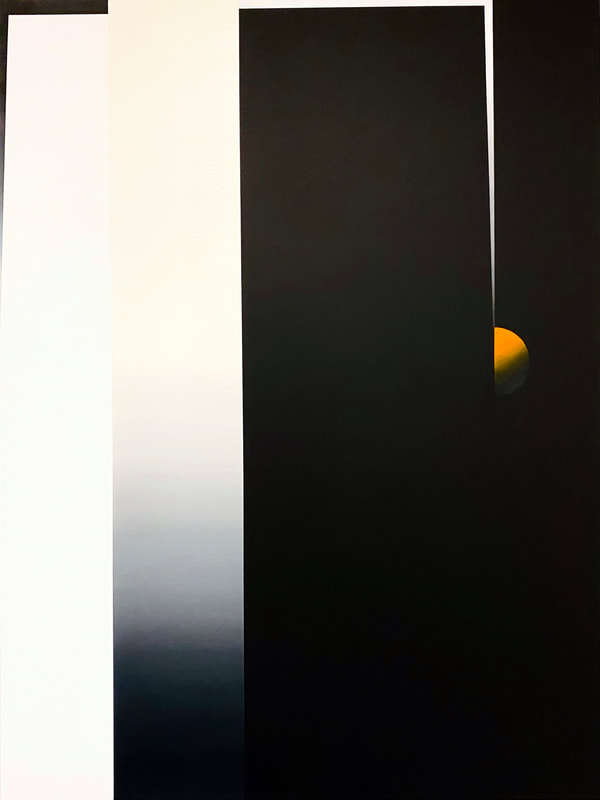 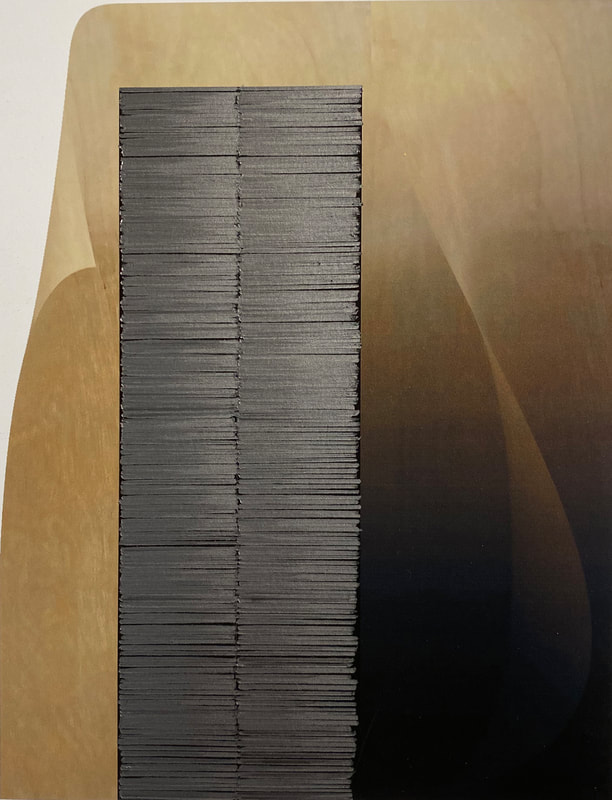 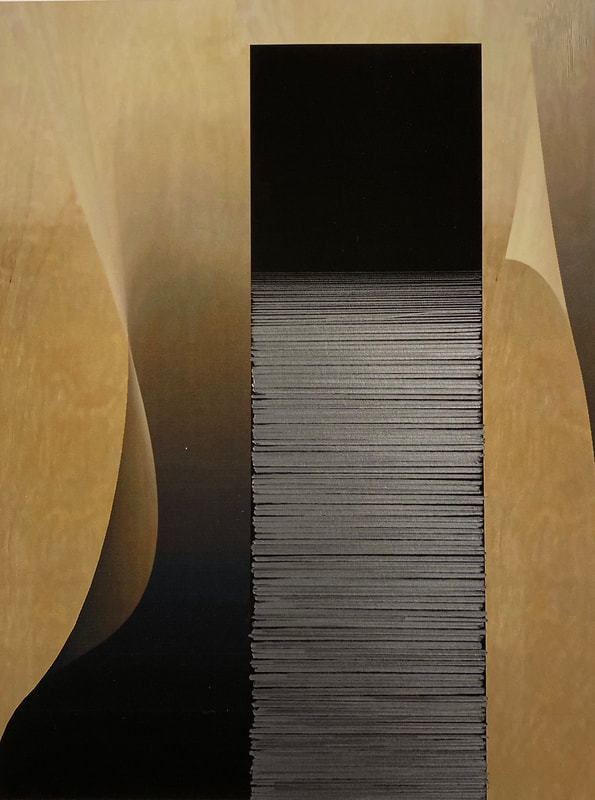 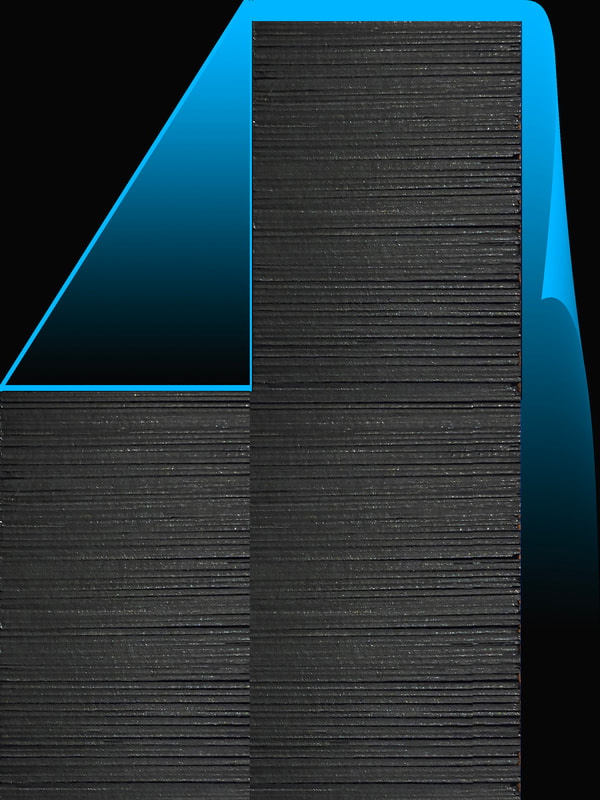 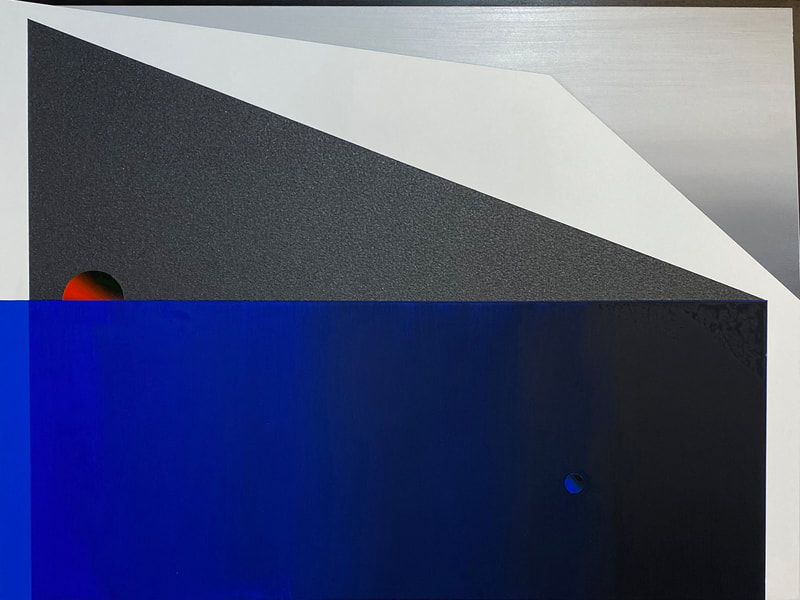